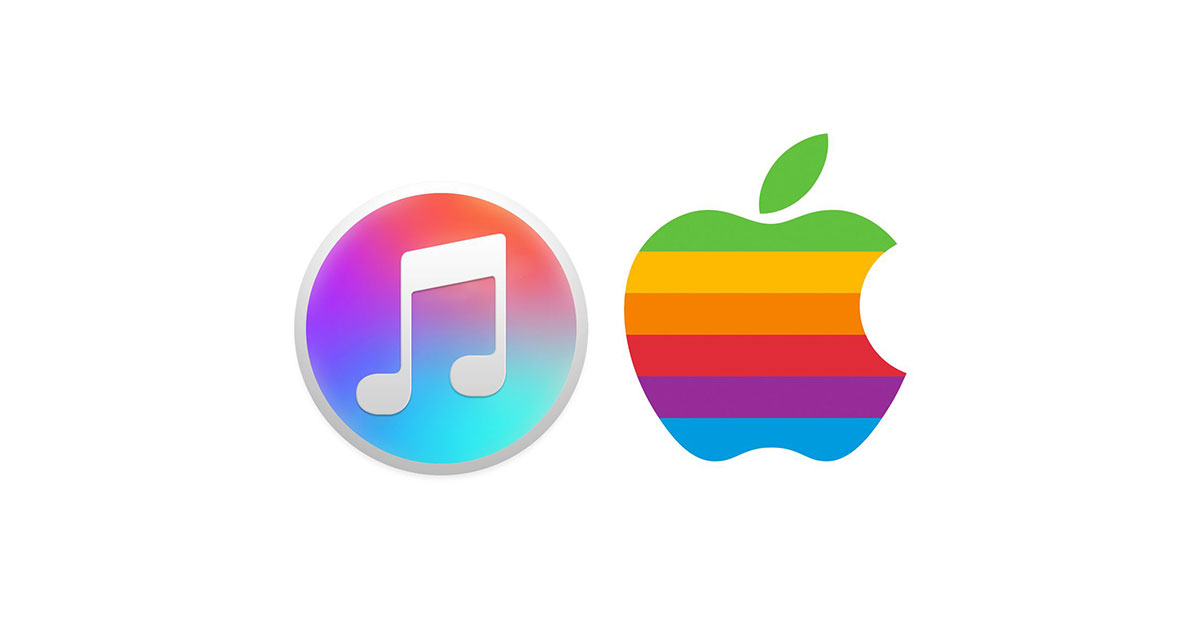 The cybercriminal group behind BitPaymer and iEncrypt ransomware attacks has been found exploiting a zero-day vulnerability affecting a little-known component that comes bundled with Apple’s iTunes and iCloud software for Windows to evade antivirus detection.

The vulnerable component in question is the Bonjour updater, a zero-configuration implementation of network communication protocol that works silently in the background and automates various low-level network tasks, including automatically download the future updates for Apple software.

Since the Bonjour updater gets installed as a separate program on the system, uninstalling iTunes and iCloud doesn’t remove Bonjour, which is why it eventually left installed on many Windows computers as un-updated and silently running in the background. Cybersecurity researchers from Morphisec Labs discovered the exploitation of the Bonjour zero-day vulnerability in August when the attackers targeted an unnamed enterprise in the automotive industry the BitPaymer ransomware.

The Bonjour component was found vulnerable to the unquoted service path vulnerability. This is a common software security flaw that occurs when the path of an executable contains spaces in the filename and is not enclosed in quote tags (“”).

The unquoted service path vulnerability can be exploited by planting a malicious executable file to the parent path, tricking legitimate and trusted applications into executing malicious programs to maintain persistence and evade detection. The researchers said that, “In this scenario, Bonjour was trying to run from the Program Files folder, but because of the unquoted path, it instead ran the BitPaymer ransomware since it was named Program,”

“As many detection solutions are based on behavior monitoring, the chain of process execution (parent-child) plays a major role in alert fidelity. If a legitimate process signed by a known vendor executes a new malicious child process, an associated alert will have a lower confidence score than it would if the parent was not signed by a known vendor.”

“Since Bonjour is signed and known, the adversary uses this to their advantage.” Besides escaping from the detection, in some cases, the unquoted service path vulnerability could also be abused to escalate privileges when the vulnerable program has the rights to run under higher privileges.

However, in this case, the Bonjour zero-day didn’t allow the BitPaymer ransomware to gain SYSTEM rights on the infected computers. But, it did allow the malware to evade common detection solutions based on behavior monitoring as the Bonjour component appears like a legitimate process.

Immediately after discovering the attack, researchers at Morphisec Labs responsibly shared the details of the attack with Apple, who just yesterday released iCloud for Windows 10.7, iCloud for Windows 7.14, and iTunes 12.10.1 for Windows to address the vulnerability. Windows users who have iTunes or/and iCloud installed on their system are highly recommended to update their software to the latest versions. In case you ever had installed one of the above mentioned Apple software on your Windows computer and then uninstalled it, you should check the list of installed applications on your system for the Bonjour updater and uninstall it manually.

Apple,cyberattack,iCloud,iTunes,Ransomware
We use cookies on our website to give you the most relevant experience by remembering your preferences and repeat visits. By clicking “Accept All”, you consent to the use of ALL the cookies. However, you may visit "Cookie Settings" to provide a controlled consent.
Cookie SettingsAccept All
Manage consent