Hackers Hijacked Nearly Half Of The NFL’s Twitter Accounts, ESPN And UFC 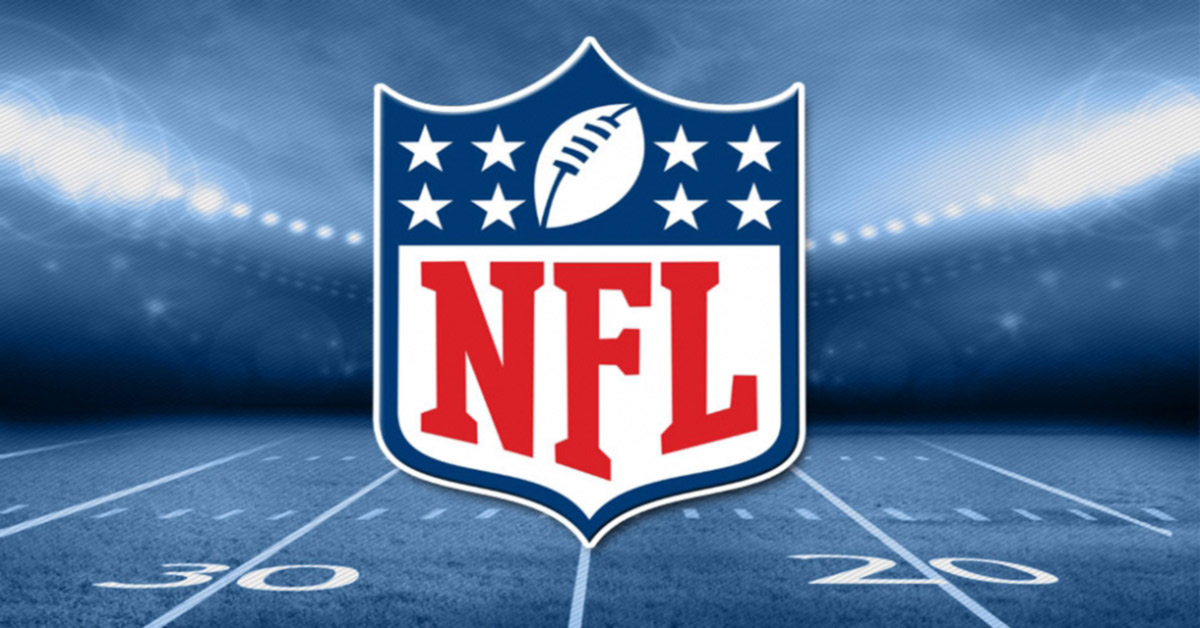 Hackers Hijacked Nearly Half Of The NFL’s Twitter Accounts, ESPN And UFC

The NFL accounts were hacked on Sunday and Monday. Many of the hacked NFL tweets promoted the hacker group OurMine, announcing that the hacking collective is “back” and that “everything is hack-able.” OurMine has, perhaps predictably, taken responsibility for the hacks, according to the BBC. OurMine also took credit for hacking ESPN’s accounts on Tuesday afternoon.

Facebook and Instagram accounts for some NFL teams were hacked as well, the BBC reports. Twitter said it locked the hacked accounts as soon as it was made aware of the issue, according to the BBC. Most accounts appear to be fully restored. The @OurM1ne Twitter account listed in the tweets from the hacked accounts has also been suspended.

NFL’s full statement on the situation:

On Monday, the NFL Cybersecurity department became aware of a breach of a league-related social media account. Targeted breaches and additional failed attempts were discovered across the league and team accounts. The NFL took immediate action and directed the teams to secure their social media accounts and prevent further unauthorized access. Simultaneously, the league alerted the social media platform providers and, with their assistance, secured all league and club accounts. We continue to work diligently with the teams, which have resumed normal operations.

The NFL and teams are cooperating with its social media platform providers and law enforcement.

Many of the hacked NFL tweets were sent from a social media tool called Khoros, ZDNet reported. Khoros said that its platform was not compromised, in a statement published by ZDNet on Monday.

Social media posts from ESPN accounts that were apparently posted by OurMine seem to have been deleted already.

We’re aware some of ESPN’s social media accounts were briefly compromised. We have taken immediate action and are actively working to assess the issue and prevent further unauthorized access.

In the past, OurMine has taken credit for hacking social media accounts owned by Mark Zuckerberg, Jack Dorsey, Sundar Pichai, and HBO, though there hadn’t been a reported hack by the group since 2017. Yesterday, a person who appears to be connected to OurMine told NBC News that OurMine stopped work in 2017 “due to some issues” and that the group is now back.

BBC,breach,ESPN,hacked,security,social media,twitter,UFC
We use cookies on our website to give you the most relevant experience by remembering your preferences and repeat visits. By clicking “Accept All”, you consent to the use of ALL the cookies. However, you may visit "Cookie Settings" to provide a controlled consent.
Cookie SettingsAccept All
Manage consent