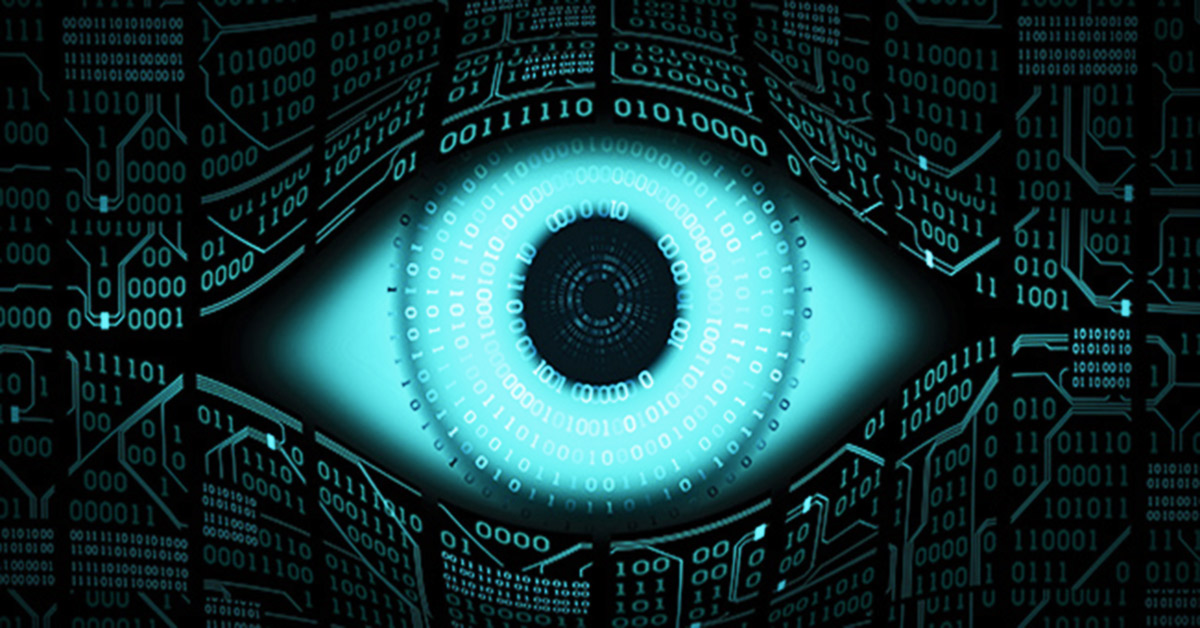 You’re a smart business owner. You understand the importance of cybersecurity. You use a great email scanner and anti-virus program. You run regular security awareness training sessions with your employees. And you’ve enabled two-factor authentication.

Basically, you’re doing everything right. Are you sure that you’re not missing something? What about your website? How well-protected is that? In this post, we’ll look at how cybercrime could kill your site.

Most people believe that enabling SSL security protocols is enough to keep the site safe. But the technology is not designed to do that. SSL protocols protect information sent between visitors on the site and the server. So, when someone inputs their credit card number, the information is encrypted. If a hacker tries to intercept this information, they wouldn’t be able to read it.

Prevent cybercriminals from hacking the site

Why is This Serious?

Imagine for a second that you’ve spent years establishing your site as an authority site. You’ve finally got the traffic flow right, and you’re in the top three for your keywords. Then your site gets hacked, and the hacker plants malicious code.

The Impact on Clients

Potential clients visit your site, and their systems are attacked by malware. These attacks can be traced back to your site. This could raise liability issues. You might be required to pay damages and possibly even fines as well.

When word gets out, you’ll lose the trust of your clients. They won’t want to go onto your site at all anymore.

The Impact on Your Site

Having your site hacked affects more than just your online reputation. Google can detect malicious code embedded into the site. And they’re not about to redirect visitors to a site like that. They’ll slap your site down or, possibly, even delist it completely. And, if someone tries to venture onto your site on their own, Chrome will give a warning that the site may be unsafe. The user has the option of continuing to it anyway, but how many will do so? What’s more, Google has recently released a tool that allows users to report suspicious sites. The chances of you slipping under Google’s radar are growing increasingly slim.

In a fair world, you’d be able to explain to Google that you weren’t at fault. Unfortunately, the same is true of those who run malicious sites. And it’s not that the search engine giant is mean. They’re a business, just like yours. They must protect their own reputation and provide their users with the best options. As a result, Google has a no-tolerance policy for malicious code on sites. That means starting over again and building credibility. This can take a while. Many businesses opt to start with a brand-new site instead.

How Do You Protect Your Site?

You’ll find that there are many plugins and software options that can assist here. The other tip is to be vigilant. Create a backup of your site every time you add something new. That way, if something does go wrong, you can more easily restore the site. Run regular scans on your site to check for malware or signs that it’s been hacked. If you suspect something, move fast. Take the site offline and don’t republish it until every trace of malware has been removed. The sooner you catch a breach, the more chance you have of acting before Google does.

Websites, especially popular ones, are juicy targets for hackers. They need to be protected in much the same way that your computer systems are.

authentication,awareness,code,cybercrime,malicious,Protection,Protocols,security,spambots,SSL,twwfactor,website
We use cookies on our website to give you the most relevant experience by remembering your preferences and repeat visits. By clicking “Accept All”, you consent to the use of ALL the cookies. However, you may visit "Cookie Settings" to provide a controlled consent.
Cookie SettingsAccept All
Manage consent