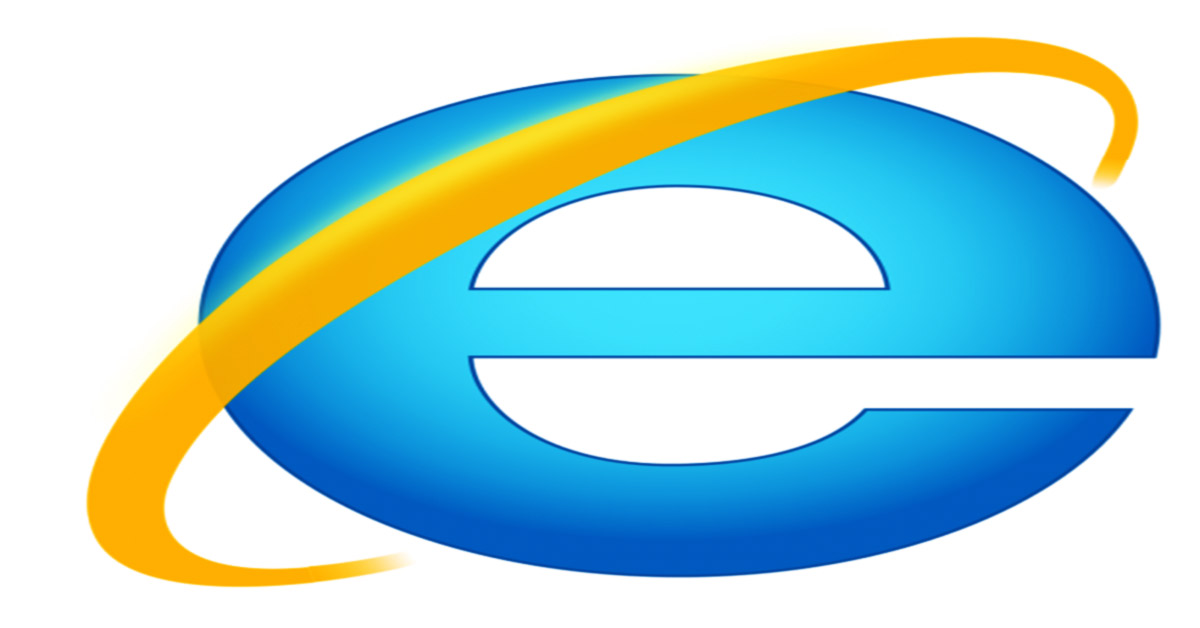 Internet Explorer is dead, but not the mess it left behind.

Microsoft earlier today issued an emergency security advisory warning millions of Windows users of a new zero-day vulnerability in Internet Explorer (IE) browser that attackers are actively exploiting in the wild — and there is no patch yet available for it.

The vulnerability, tracked as CVE-2020-0674 and rated moderated, is a remote code execution issue that exists in the way the scripting engine handles objects in memory of Internet Explorer and triggers through JScript.dll library.

A remote attacker can execute arbitrary code on targeted computers and take full control over them just by convincing victims into opening a maliciously crafted web page on the vulnerable Microsoft browser.

“If the current user is logged on with administrative user rights, an attacker who successfully exploited the vulnerability could take control of an affected system. An attacker could then install programs; view, change, or delete data; or create new accounts with full user rights.”

Microsoft is aware of ‘limited targeted attacks’ in the wild and working on a fix, but until a patch is released, affected users have been provided with workarounds and mitigation to prevent their vulnerable systems from cyber attacks.

Workarounds: Defend Against Attacks Until A Patch Arrives

According to the advisory, preventing the loading of the JScript.dll library can manually block the exploitation of this vulnerability.

To restrict access to JScript.dll, run following commands on your Windows system with administrator privileges.

When a patch update is available, users need to undo the workaround using the following commands:

To be noted, some websites or features may break after disabling the vulnerable JScript.dll library that relies on this component, therefore, users should install updates as soon as they become available.

attacker,internet explorer,microsoft,security,vulnerability,Windows
We use cookies on our website to give you the most relevant experience by remembering your preferences and repeat visits. By clicking “Accept All”, you consent to the use of ALL the cookies. However, you may visit "Cookie Settings" to provide a controlled consent.
Cookie SettingsAccept All
Manage consent