Most Common Passwords Found From Breaches in 2019 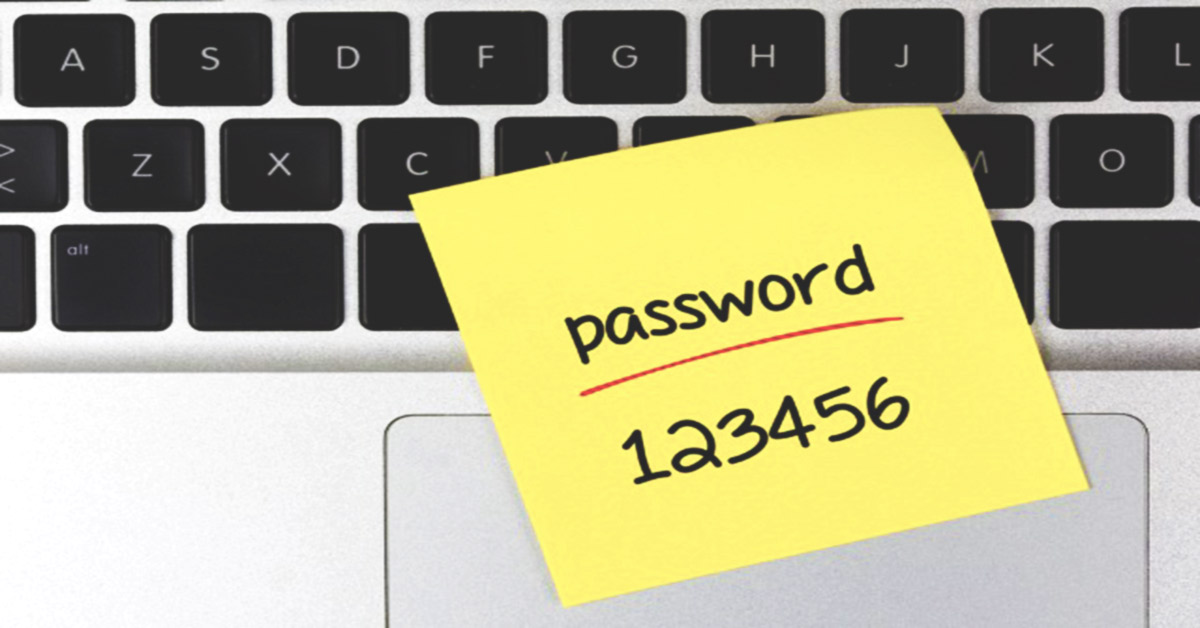 Most Common Passwords Found From Breaches in 2019

A bunch of independent anonymous researchers composed a list of 200 most popular passwords that were leaked in data breaches during 2019 and shared it with security firm NordPass.

NordPass collected and analysed a total of 500 million passwords from breaches this year. And the results of the study were consistent with findings from similar studies in previous years.

Along with simple numerical strings and common names, other easy to crack common passwords were simple strings such as ‘asdf,’ ‘qwerty,’ ‘iloveyou,’ etc. Experts have found resemblance in the data with the last year’s report by SplashData on the worst passwords.

Below is the Top 25 list out of the 200 most popular passwords shared by the experts:

The research revealed that bad practice of using common passwords continues to give an edge to attackers online. Two big mistakes that people commit are – they adopt weak passwords because they are easier to remember and, use common passwords among multiple online services. With data breaches becoming so commonplace, internet users need to avoid such common mistakes and improve their cybersecurity posture.

breach,common,cybersecurity,data,dataleak,exposed,password,research
We use cookies on our website to give you the most relevant experience by remembering your preferences and repeat visits. By clicking “Accept All”, you consent to the use of ALL the cookies. However, you may visit "Cookie Settings" to provide a controlled consent.
Cookie SettingsAccept All
Manage consent