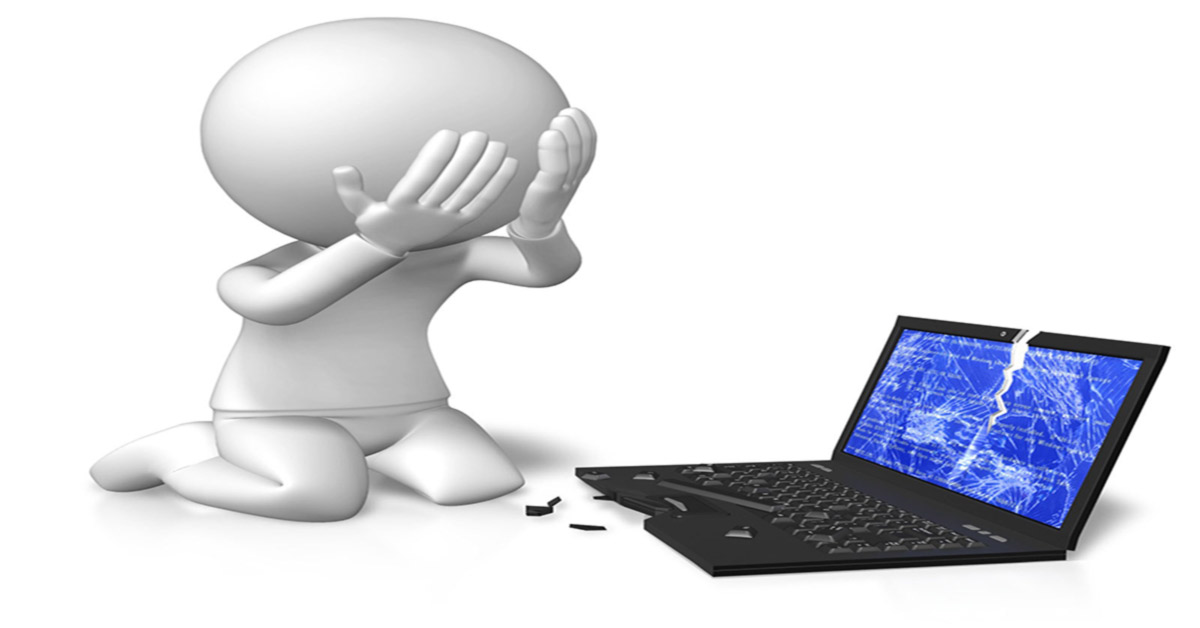 The command-line interface (CLI) tools available at getmonero.org may have been compromised over the last 24 hours. In the announcement, the team notes that the hash of the binaries available for download did not match the expected hashes.

The Software Was Malicious

On GitHub, a professional investigator going by the name of Serhack said that the software distributed after the server was compromised is indeed malicious, stating:

“I can confirm that the malicious binary is stealing coins. Roughly 9 hours after I ran the binary a single transaction drained the wallet. I downloaded the build yesterday around 6pm Pacific time.”

Hashes are non-reversible mathematical functions which, in this case, are used to generate an alphanumeric string from a file that would have been different if someone was to make changes to the file.

It is a popular practice in the open-source community to save the hash generated from software available for download and keep it on a separate server. Thanks to this measure, users are able to generate a hash from the file they downloaded and check it against the expected one.

If the hash generated from the downloaded file is different, then it is likely that the version distributed by the server has been replaced — possibly with a malicious variant. The Reddit announcement reads:

“It appears the box has been indeed compromised and different CLI binaries served for 35 minutes. Downloads are now served from a safe fallback source. […] If you downloaded binaries in the last 24h, and did not check the integrity of the files, do it immediately. If the hashes do not match, do NOT run what you downloaded.”

In mid-September, the developer of Ethereum decentralized exchange protocol AirSwap’s developers announced a different important development for their project’s security. More precisely, they revealed the discovery of a critical vulnerability in the system’s new smart contract.

In order to incentivize network integrity, some organizations have founded bounty programs that reward so-called white-hack hackers for exposing vulnerabilities.

CLI,cryptocurrency,extremehacking,malicious,practice,security,software,vulnerabilities
We use cookies on our website to give you the most relevant experience by remembering your preferences and repeat visits. By clicking “Accept All”, you consent to the use of ALL the cookies. However, you may visit "Cookie Settings" to provide a controlled consent.
Cookie SettingsAccept All
Manage consent